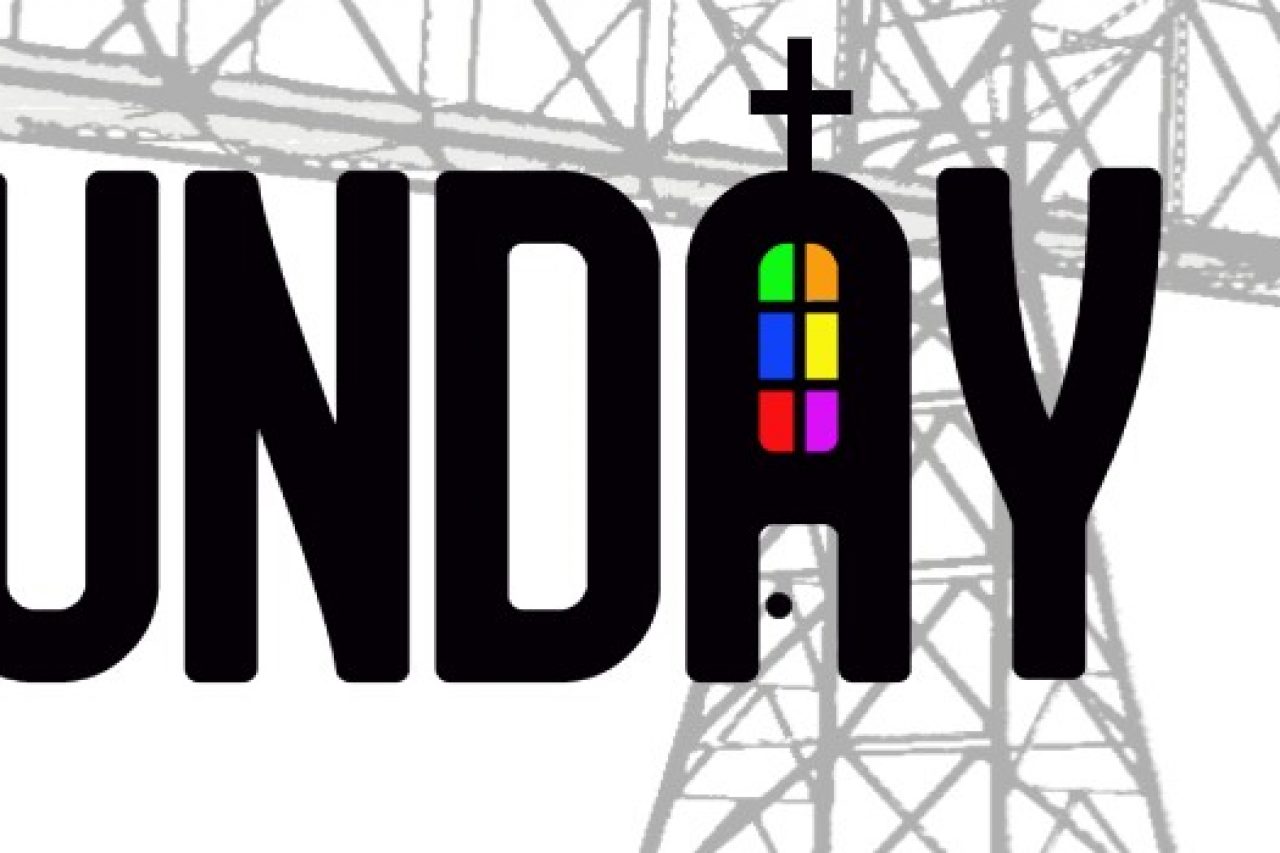 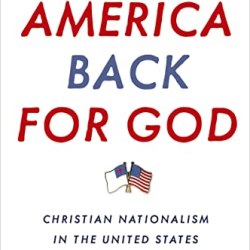 Depending on the places you get your news or the social circles you run in the term Christian nationalism has a positive or negative connotation. With the explosion in conversation around the term since the January 6 insurrection, it is challenging to divorce the definition, good or bad, from today's context. This is where Taking America Back for God immensely helps. Sociologists Samuel Perry, (University of Oklahoma), and Andrew Whitehead, (Indiana University-Purdue University Indianapolis) draw primarily on data from the 2017 Baylor Religion Survey to provide a nuanced and constructive look at the term that has influenced American politics for decades.