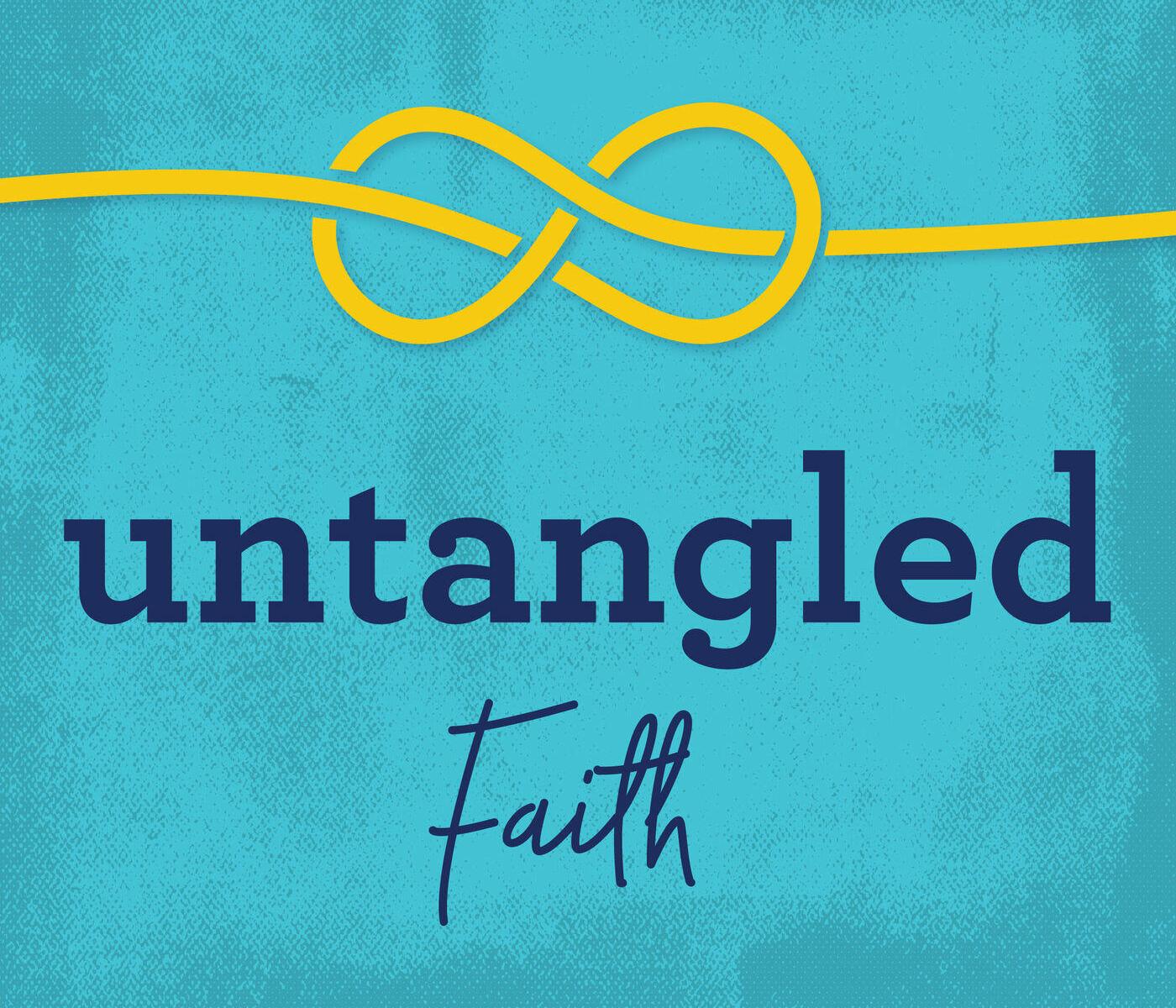 SUMMARY: Loyalty above all else. Money before integrity. Lawyers deployed to silence dissenters. An egotistical leader that doesn’t tolerate dissent. This doesn’t describe a Fortune 500 company but rather CEO Dave Ramsey and the culture at his company Ramsey Solutions.

There is a good chance you are already familiar with Ramsey. His financial workshops, which have found homes in churches across the United States, have helped tens of thousands of people get out of debt. His radio show, the Dave Ramsey Show, is syndicated to over 600 radio stations in America while reaching 18 million people each week.

If you have ever tuned into his radio show, then you will know that part of Ramsey’s schtick is “tough love.” He oftentimes belittles the callers and treats them like children. While this may rub some the wrong way, many Christians have ignored his arrogance because his financial advice does a lot of good. But just because a company, a company that Ramsey touts as unapologetically Christian, does good does not mean it is above reproach.

In a nine-part miniseries (episodes 17-25), host Amy Fritz of the Untangled Faith podcast, along with her husband Nathan, former co-workers Greg and Lauren Thoman, and the ex-wife of Ramsey Personality Chris Hogan detail the good, the bad, and the scandals inside Ramsey Solutions.

Particularly enlightening are episodes 20 and 21 where Fritz and Hogan play clips of Ramsey speaking in a 2019 team meeting (known as the “I Got Your Six” meeting), pausing the speech, and giving their input on what he says. Ramsey’s lack of humility and grace is particularly disturbing.

From our perspective, the reason why this series is important for Christians is that Ramsey Solutions presents itself as a distinctly Christian company. As a result, they should be unique in how they treat people within and outside of the company in addition to how they operate the business. Listening to the way Ramsey talks about people that disagree with him should make people, especially Christians, at the very least, stop and pause.

It is also important to realize that those in power unite together. Ramsey uses Mark Driscoll, former pastor at Mars Hills (listen to the Rise and Fall of Mars Hill for more), as an example of someone who has his back – regardless of the evidence. It is a perfect example of why these stories need to be told – to prevent people with power from uniting and silencing those that are telling the truth.

We appreciate how Fritz and her friends talk about their time at Ramsey without hate and malice. They are simply telling a story about practices that should not be allowed to exist in a self-professed Christian company.

KEY QUOTE: “That’s what I want in this – to pull back the curtain on deception and manipulation and things that aren’t true and are not of Jesus and for God to be glorified. Even in the exposure of really dark things.” – Melissa Hogan

DID YOU KNOW? Sunday to Saturday has curated topical playlists on Listen Notes where you can subscribe and listen to the curated episodes in your favorite podcast player.

BOOK: Taking America Back for God

Depending on the places you get your news or the social circles you run in the term Christian nationalism has a positive or negative connotation. With the explosion in conversation around the term since the January 6 insurrection, it is challenging to divorce the definition, good or bad, from today’s context. This is where Taking America Back for God immensely helps. Sociologists Samuel Perry, (University of Oklahoma), and Andrew Whitehead, (Indiana University-Purdue University Indianapolis) draw primarily on data from the 2017 Baylor Religion Survey to provide a nuanced and constructive look at the term that has influenced American politics for decades.

END_OF_DOCUMENT_TOKEN_TO_BE_REPLACED

For many Christians how we approach sex boils down to one statement – it should happen within the confines of marriage between a man and a women. While that is a good starting point Christian culture writ large has done an abdominal job of talking and teaching about sex within a Christian framework.  Best-selling Christian books such as Every Man’s Battle (4 million copies sold) and Love & Respect (2.2 million copies sold) promote devastating ideas such as sex as a need just for the husband, obligation sex, and seeing women’s bodies as dangerous. Authors Shelia Wray Gregoire, her daughter Rebecca Gregoire Lindenbach, and Joanna Sawatsky have made it their life’s work to correct that narrative.

END_OF_DOCUMENT_TOKEN_TO_BE_REPLACED

SHOW: Is Christian nationalism on the rise in the United States?

Chair of religious studies at the University of Pennsylvania Anthea Butler, professor of history and gender studies at Calvin University Kristen Du Mez, and executive director of the Baptist Joint Committee for Religious Liberty Amanda Tyler engage in a lively panel discussion with host Marc Lamont Hill as he tries to understand the disconnect between white Christion nationalism, what is preached in the Bible, and what is penned in the founding documents of the United States.