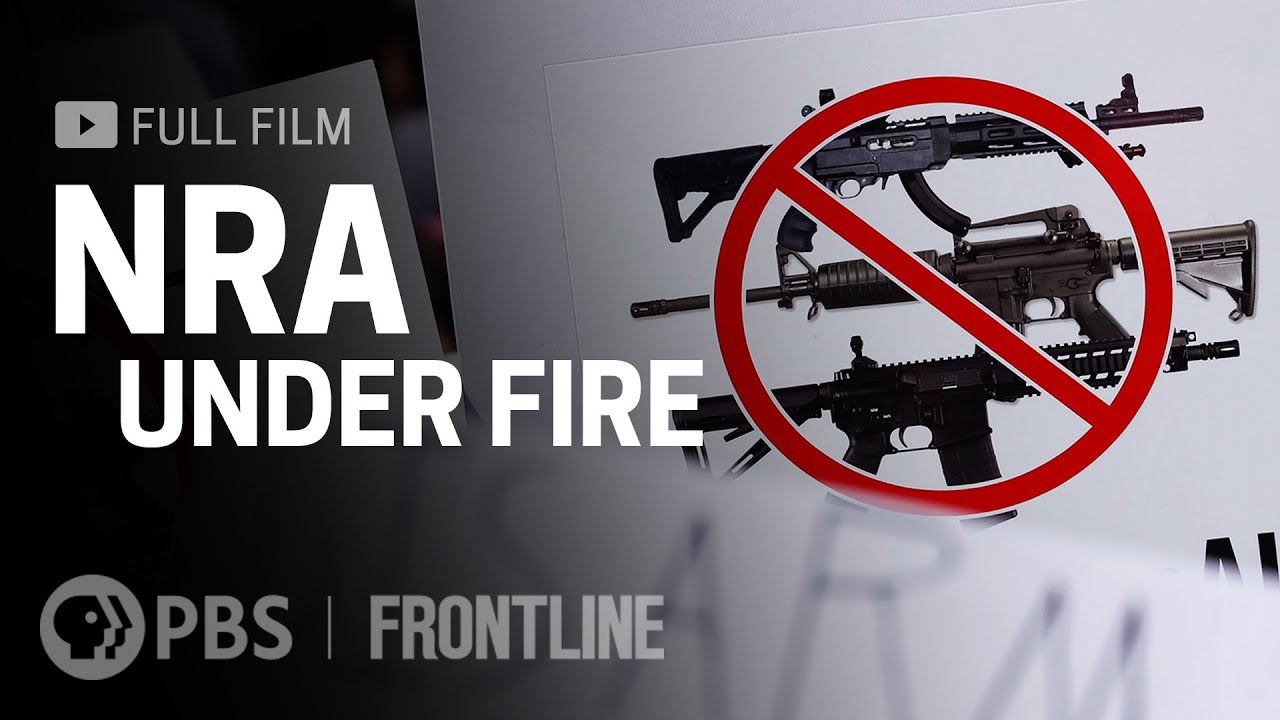 SUMMARY: NRA Under Fire takes a look at the transformation of the NRA from an organization focusing on teaching gun safety to a group primarily concerned with gun rights. The film details the tactics used by the NRA against gun legislation, how the NRA has been so successful at blocking gun legislation for decades, and the battle between the NRA and politicians who want to introduce gun legislation.

KEY QUOTES: “They are the best equipped most feared special interest group on Capitol Hill. They are sort of the gold standard in how to do lobbying work in Washington.”

In a moving 27-minutes Quiet No More tells the story of reverend Sharon Risher’s process of dealing with her anger and her journey to forgiveness. In 2015 she lost three family members after a white supremacist murdered nine people at the Emanuel African Methodist Episcopal Church in Charleston, South Carolina.

END_OF_DOCUMENT_TOKEN_TO_BE_REPLACED

Six strangers – three that are pro-gun and three that are anti-gun – discuss a handful of questions and/or statements regarding guns. A couple of statements that the people answer are “I think my views on guns could change” and “people on the other side don’t care about me or my loved ones’ lives.”

END_OF_DOCUMENT_TOKEN_TO_BE_REPLACED

The United States has more guns, more firearm suicides, more mass shootings, and more gun related deaths than any similarly developed nation in the world. How did we get here? And what three solutions could effectively reduce gun violence by 29%? ABC News answers those questions in just 11 minutes.