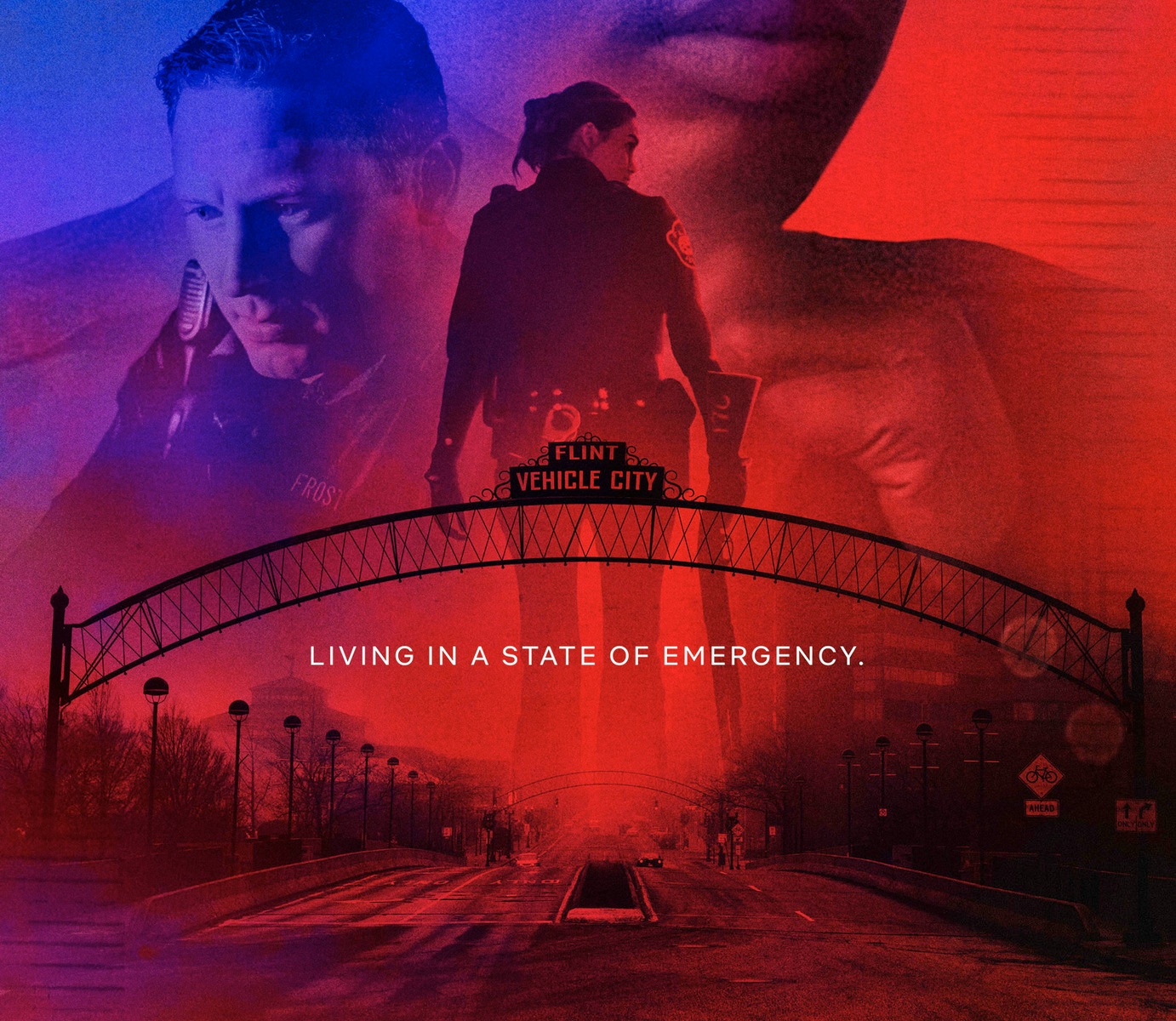 Flint Town shows the complexity of working for a police department in neighborhoods that are at high stress levels because of poverty, race, and, in Flint’s case, water issues. It also shows the differences in officer’s approaches to policing based on their ethnicity and where/how they grew up. This series is highly recommended.

KEY QUOTES: “There is a bigger systemic failure that contributes complexity to the job of what we do. It is poverty. And yet people still have to try and find a way to operate. And then the police we wind up being the person who is called into the home and we hear about all the other ways that people are crying out and reaching out to people who should be helping them who are ignoring them. I don’t fix streetlights. The houses need to be torn down – I don’t do that. The downside of that is that they expect you to solve all that stuff. It is just the cycle.”

DID YOU KNOW?: We have more curated content focused on policing in the United States.

A short two minute explanation of what one theory of defunding the police means. This is the type of “defunding” that we can support.

END_OF_DOCUMENT_TOKEN_TO_BE_REPLACED

SHOW: A Conversation with the Police – Uncomfortable Conversations with a Black Man Ep. 9

Whew! This is an intense 23 minutes. Hats off the Emmanuel Acho and the Petaluma Police Department for talking with each other and role modeling what it takes to make change – sitting down together and asking and answering difficult questions.

END_OF_DOCUMENT_TOKEN_TO_BE_REPLACED

SHOW: Policing in America needs to change. Trust me, I’m a cop.

Police officer Renee Mitchell tells a story where she had to choose between appeasing her superior by arresting an individual or letting the individual go and putting her career in jeopardy and how that decision cemented the idea that the way we police in America has to change.