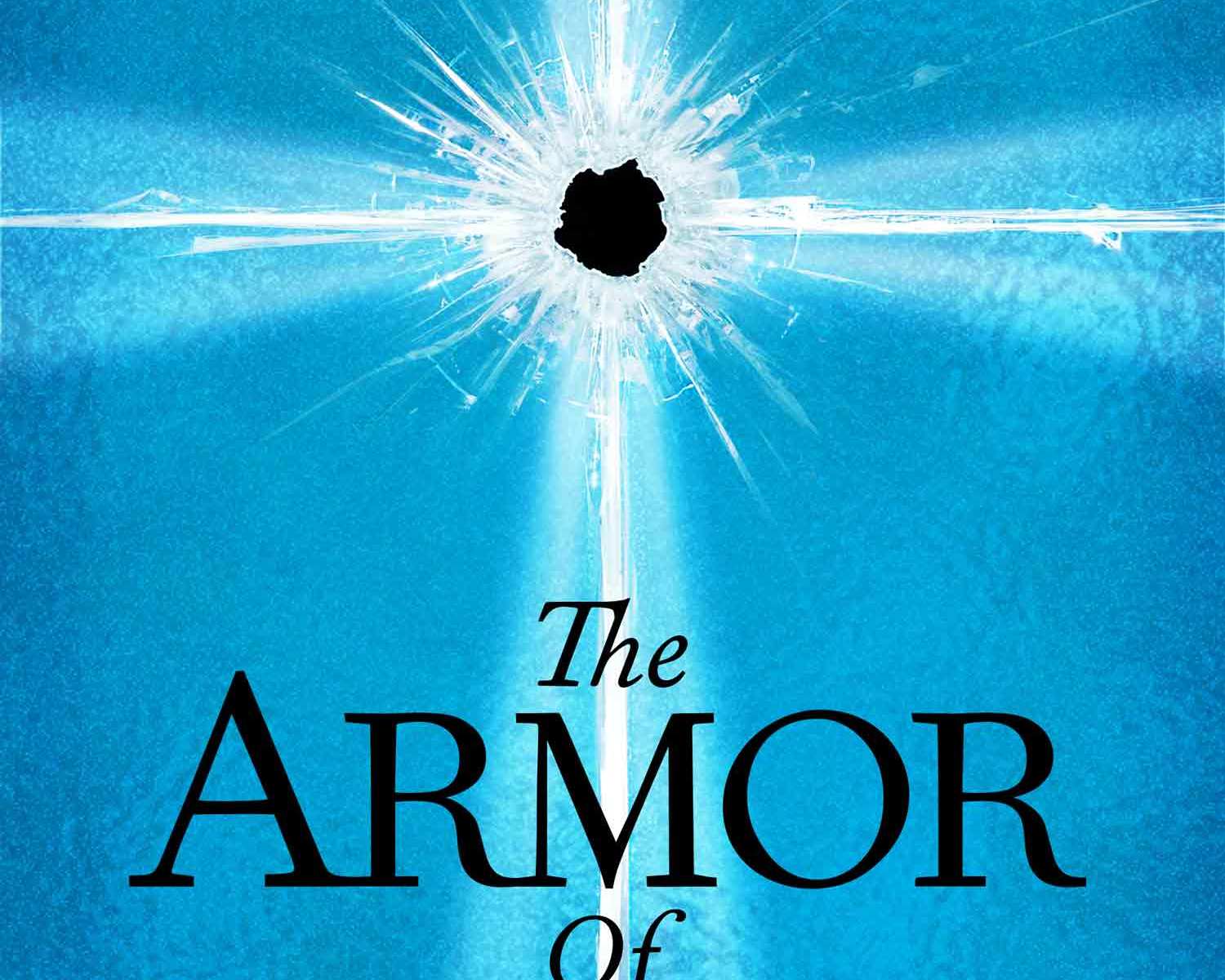 MOVIE: The Armor of Light

SUMMARY: One is a minister and one is a mother. Both are Christians. The Armor of Light chronicles the journey of pastor Rob Schenck and mother Lucy McBath from being silent about gun violence to devoting their lives to talking about gun violence within and outside of the church.

KEY QUOTES: “The gun is almost an invitation to give into fear. And fear should not be a controlling element in the life of a Christian.”

BONUS: A discussion guide is available on ArmorlfLightFlim.com.

BONUS II: Watch an interview with Schenck on CBS.

SUMMARY: Based on the book (which we also recommend) with the same name Beating Guns centers on RAW tools founder Michael Martin and activist Shane Claiborne and their 2018 protest that attempted to deliver a garden tool to Pennsylvania senator Pat Toomey in hopes of him supporting legislation to ban assault rifles.

END_OF_DOCUMENT_TOKEN_TO_BE_REPLACED

Trigger: The Ripple Effect of Gun Violence narrates the personal stories of trauma physicians, police, and shooting survivors of all ages, genders, and races as they grapple with the effects of gun violence from the West Coast to the East Coast.