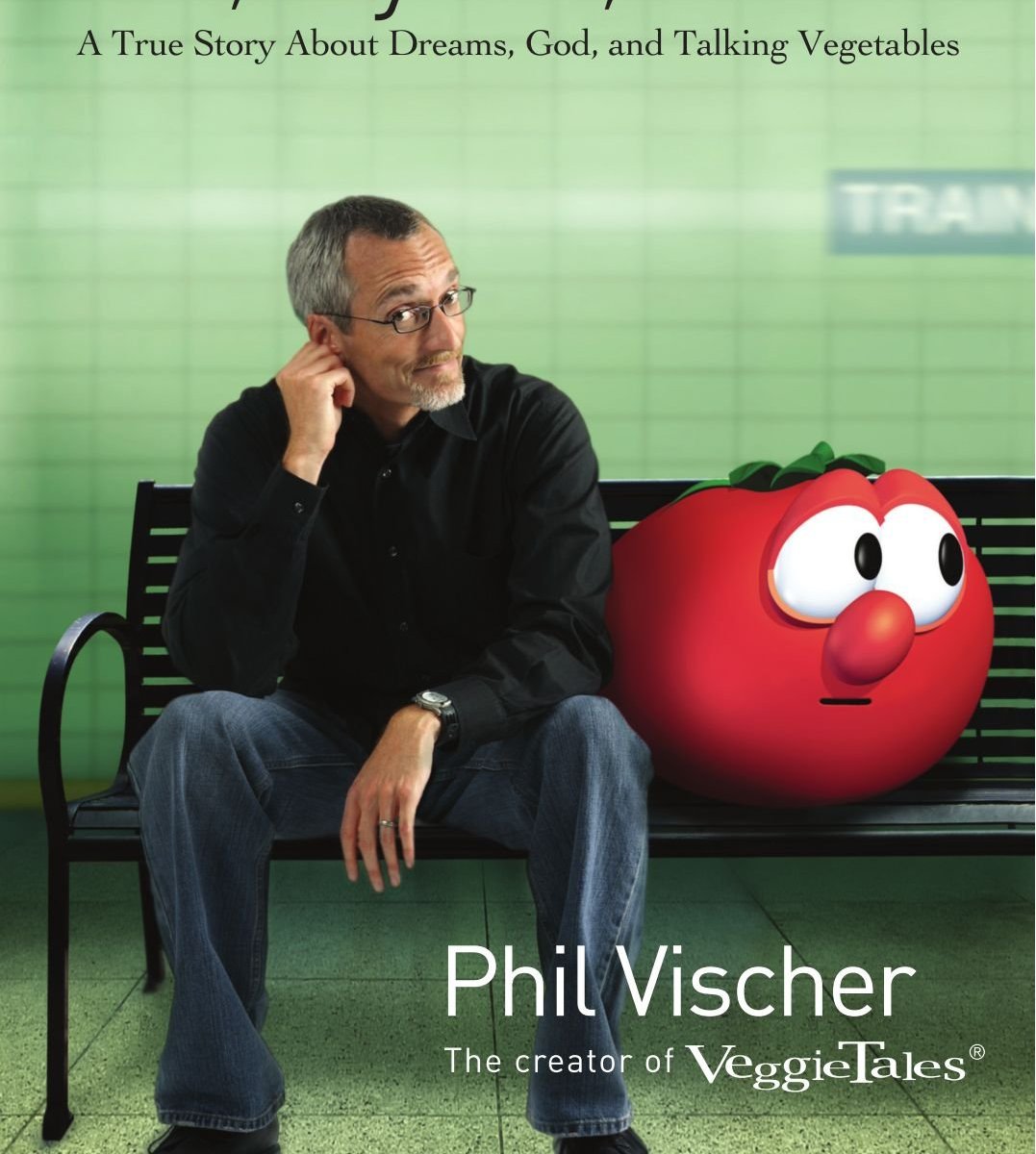 SUMMARY: In honest, down to earth writing Phil Vischer tells the story of his dream of becoming the “Christian Disney” — and almost achieving that — before God had other plans.

Vischer doesn’t get bogged down in too many details nor does he wax poetic about what could have been. He just tells his story and his changing relationship with God. Highly recommended.

KEY QUOTE: “God did not kill Big Idea. I never for a second blamed God for the collapse of my dream. I dusted the body for fingerprints, and they were all mine. What I wrestled with, instead, was the fact that God could have saved Big Idea Productions. He could have stepped in, erased my mistakes, and kept Bob and Larry in my hands for the sake of the kingdom. I mean, he’s God, right? He can do anything. But he didn’t.”

BONUS: Don’t have time to read the book? Listen to Vischer present the main themes of the book from a presentation in November of 2018.

DID YOU KNOW?: Sunday to Saturday has a Good Reads page where we post all of the books we have read – even the ones that didn’t make the cut.

SHOW: What About Abortion?

There are few words more loaded than abortion and for many Christians it is the one issue that sways their vote. Skye Jethani argues that overturning Roe v. Wade wouldn’t change the abortion rate, but improving access to healthcare and changing our local and state policies on abortion would be more effective.

END_OF_DOCUMENT_TOKEN_TO_BE_REPLACED

SHOW: Why Your Vote Matters

If you listen to the Holy Post or have watched Phil Vischer’s videos then there isn’t much new, but if you haven’t listened to or watched those gems then this short nine minute video goes over Vischer’s main talking points about how to consume media and engage with politics as a Christian.

END_OF_DOCUMENT_TOKEN_TO_BE_REPLACED

SHOW: How should we vote?

How do we vote as Christians? Rejecting tribalism and voting to advantage our communities is a good start.